What is a Judicial Auction?

It is an auction authorised under Spanish Law and executed by the law courts to sell a property usually burdened with debts. Without this special action, the property cannot be sold because of a mortgage or other charge levied against it which acts to prevent its sale as you cannot buy good title.

Anything that has an economic value can be auctioned: real estate, vehicles, furniture (Jewellery, pictures, machinery, etc.) and any other class of goods or rights.

The asking price is agreed between the creditor and debtor or by reliance upon a Judicial Report and in practice calculates the amount outstanding on the debt plus interest and costs, in an unpaid mortgage for example.

A Judicial Auction can also be used in the case where there are co-owners so that it acts alike a Trust for Sale where the money is divided up and allotted by the courts on a case by case basis.

The auction is presided over by a court clerk, who is also responsible for transmitting and delivering the sale.

Clearly, you need to know if the item being auctioned is sold subject to or free of debts and third party rights.

In the case of several charges against the property or goods, it is straightforward to know which is the one that gives rise to the auction, because the registrar states with respect to it that “it subsists and is not cancelled.”

By the mere fact of participating in the auction, the bidder acknowledges notice of the charges or third-party rights which appear on the Property Registry Certificate which were lodged prior to the Creditor’s claim that is being realised by the auction.  These rights to property or money lent against the property remain valid. And if you are finally awarded the Property, you agree to place yourself in the place of the previous debtor, so you will have to honour those debts. Make sure you know what remains outstanding prior to entering into the auction.  You are not liable for any charges which accrue after the notice of auction of the property. Should such a situation arise the Court clerk may order the Property Registrar to cancel them. The only thing that you would have to pay is your fees and taxes for that cancellation.

What if No Bids at Auction?

When the auction is held and no-one makes any bids, this fact is declared by the auctioneer. The next stage is where the Creditor who brought the auction requests an adjudication by the courts to arrive at a price for sale.

Certain factors must be taken into consideration:

If it is the main home of the Debtor that has been auctioned, the Creditor cannot ask for an adjudicated selling price of less than 70% of the valuation price. An exception to this is when all of the debts levied against the property are less than 60% of the property valuation.

In the case of a second home or any property that is not the Main Residence, the Creditor cannot ask for an adjudicated price of less than 50% of the valuation unless total debts, as in the above situation, are less.

In the case of Goods/Chattels the Creditor cannot ask for less than 30% of the valued of the Goods.

If the Creditor did not ask for an adjudication, the embargo on the property would be lifted.

The law requires that this certification be available to all interested parties at the Judicial Court where the right is lodged.

In some cases, it may also be available through the internet, in the Portal of Judicial Auctions of the Portal of the Administration of Justice.

Where applicable, the file will also contain information relating to any goods auctioned.

If the auction is brought because of an unpaid mortgage it’s generally just these debts and costs incurred. If a valuation has been placed on the property by a Valuer and it includes outstanding debts in effect at the time of the request for a Judicial Auction, these subsisting charges must be deducted from the auction price so the bidder knows what is outstanding from the Creditor bringing the action. You would be liable for the other debts itemised in the Property Register as still standing.

If your bid is the highest you do not know for certain that you have acquired the Property/Goods until the Court Clerk issues a Resolution which is decreed and approved. Until that point, the debtor can claim back rights to the property by payment in full of the debt outstanding. Where you have underbid (less than 70% or 50% respectively,) and been the highest bid at auction the courts can offer the Debtor and the Creditor the right to raise the price and claim the auctioned property or goods.

If your bid has been successful, but you fail to come up with the money in a set time frame, the other bidders have the right to buy at the price settled at auction by your highest bid. (You have 10 working days to pay in the event of Goods/Chattels and 40 working days for property.) If you don’t put the money together in time you lose your initial stake and the auction is deemed ‘bankrupt auction’.

The Creditor bringing the Auction can avoid paying the Property taxes in the event that the property will be assigned by the Creditor to a third party via auction or adjudication. This can be done in the event where the Creditor is the sole bidder and also where there are no bids at all.

Buying at Less than Amount Owed

There is no pre-requirement of registering ownership in the Land Registry before receiving the property, but you must pay the taxes and it is this that allows the Courts to confirm the purchase and if necessary evict the previous owners. This also allows you to then register the property in your name at the Land Registry.

Always be aware of outstanding Creditors waiting to be paid. That is why they have placed a charge against the property and in so doing have earned the status of Priority Creditor. In the case of a second or third mortgage against the property the Buyer is expected to pay the updated charges including interest. If you consider them to be excessive you can lodge an appeal.

If you think you might like to take part in a Judicial Auction and don’t wish to do it yourself, get in touch to find out more.

Please note this has been based on content redacted and informally translated from Guia nº 5 Subastas Judiciales. TMT Spain has provided no more than an overview and it is not in any way to be relied upon legally. 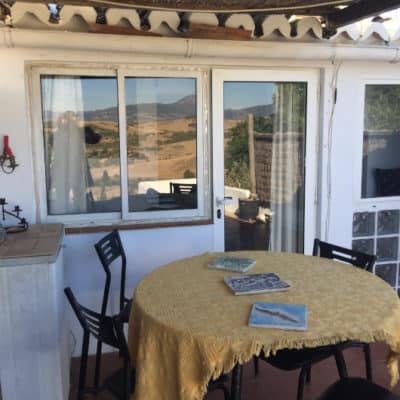 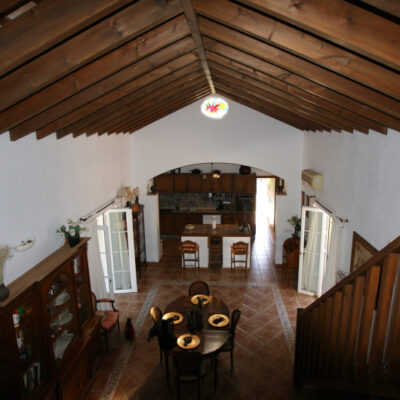 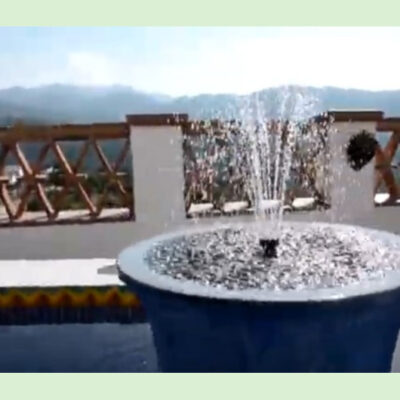 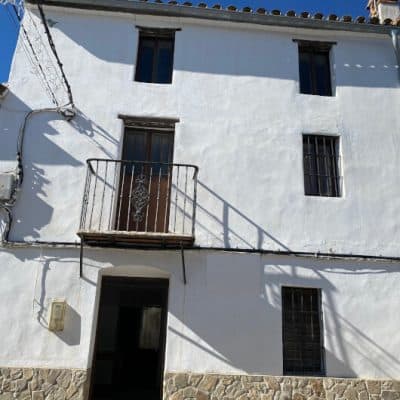 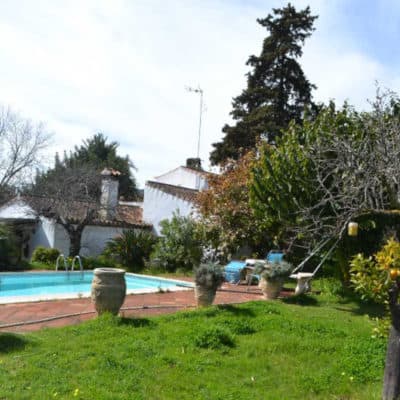 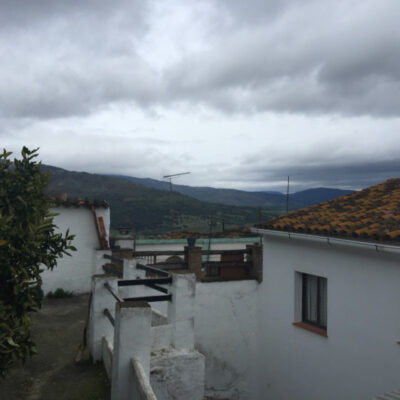 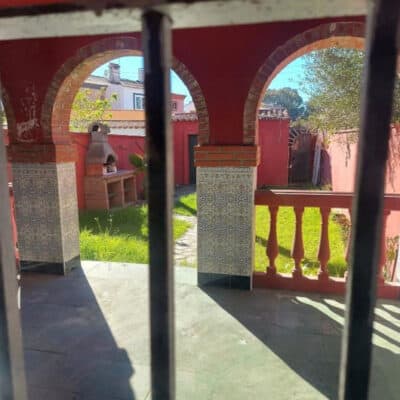 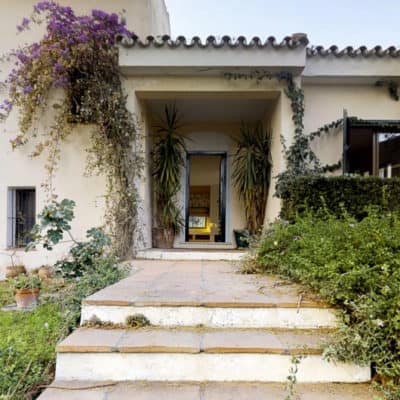 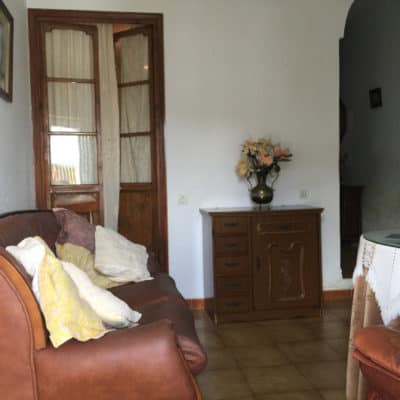 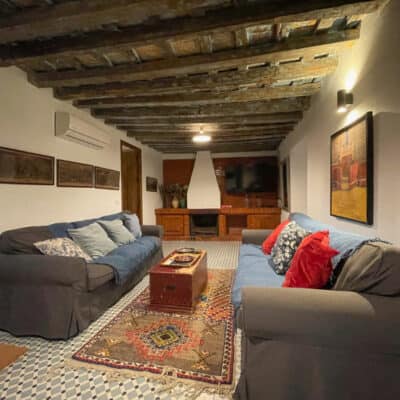 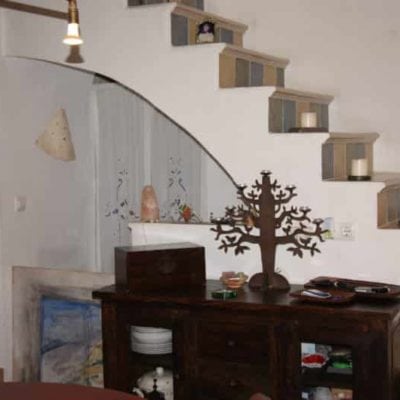 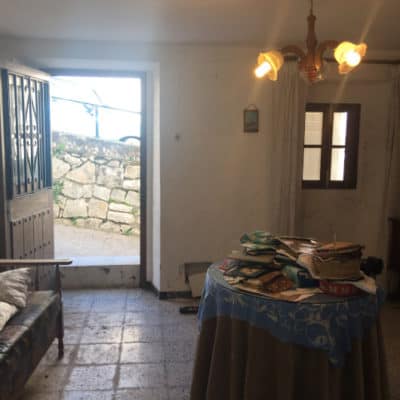 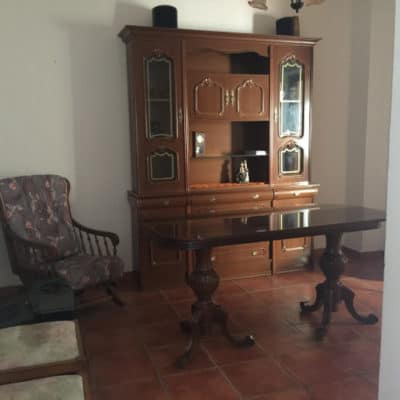 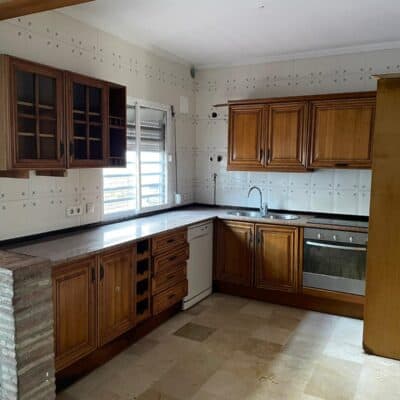 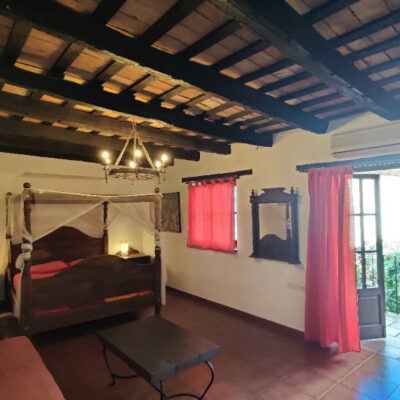 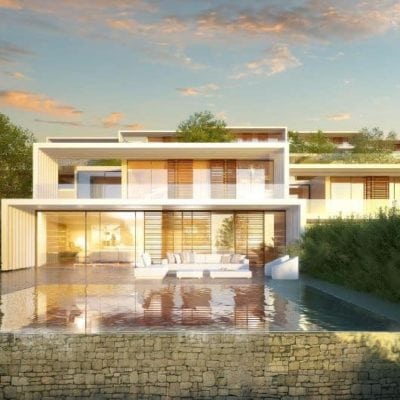