Right to Live in EU 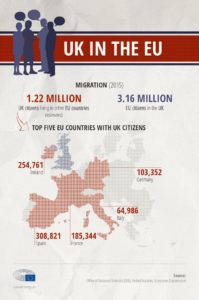 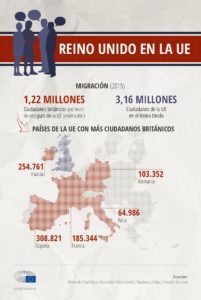 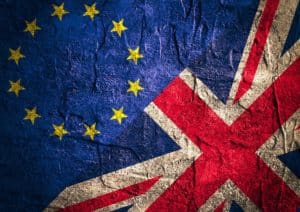 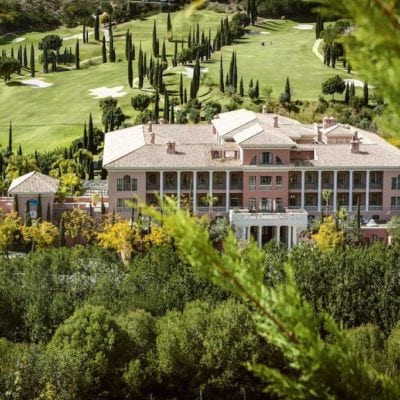 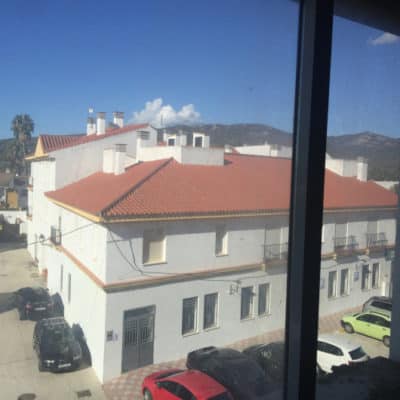 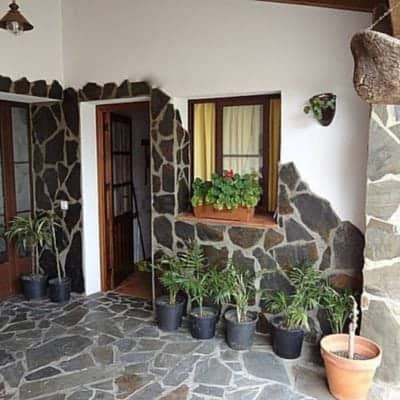 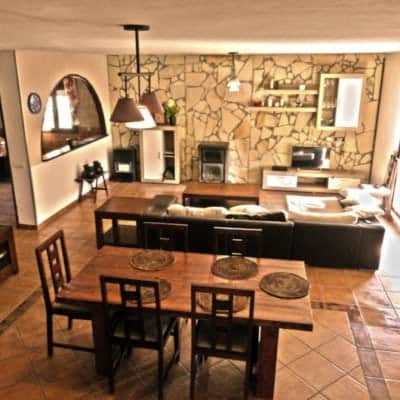 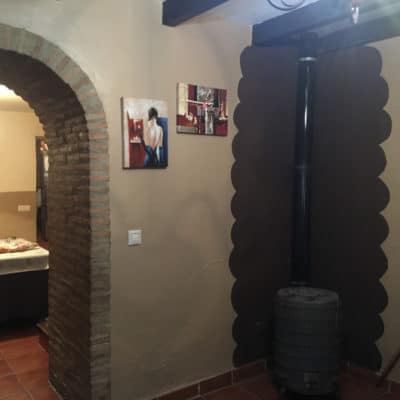 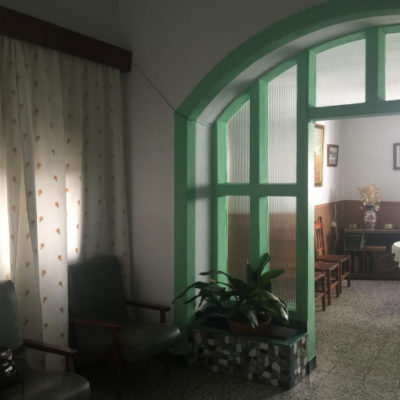 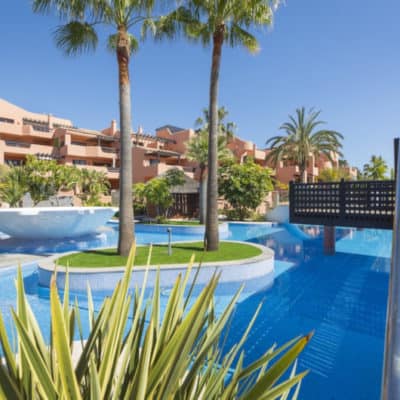 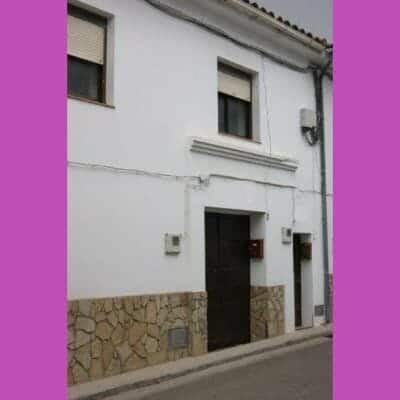 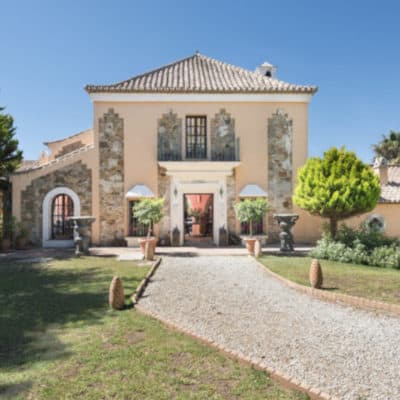 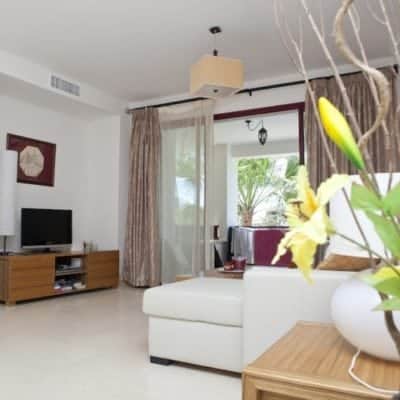 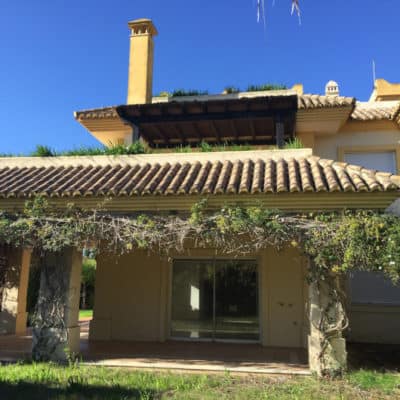 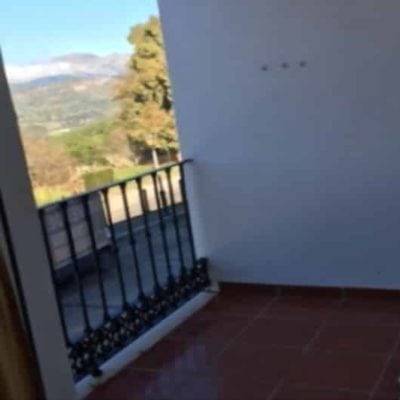 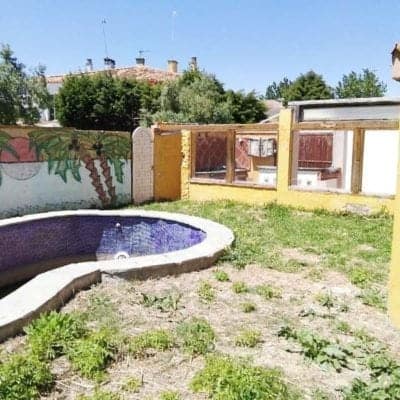 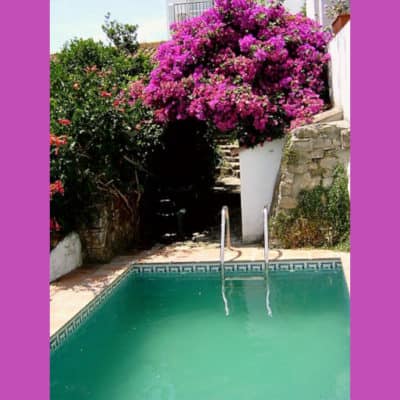 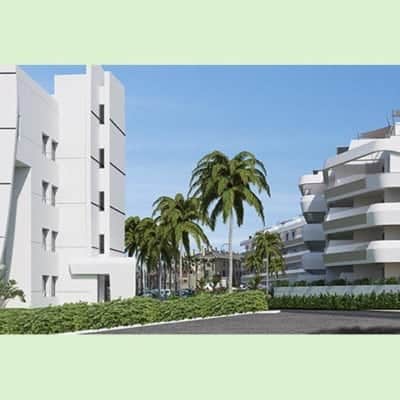 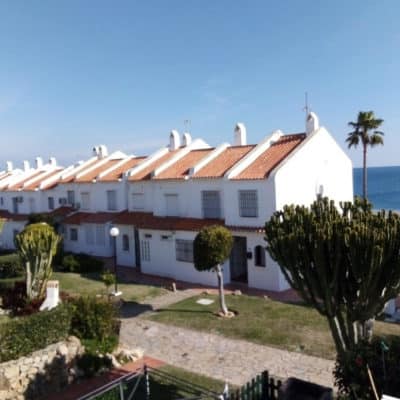